THE AOSTA VALLEY & THE CITY OF AOSTA

'St. Moritz is Cheapside by comparison.'

Formally known as the 'Autonomous Region of the Valley of Aosta', the Aosta Valley is the smallest but tallest region in Italy, with its highest point the summit of Mont Blanc (a.k.a. Monte Bianco). The Aosta Valley is bordered by Switzerland to the north, France to the west and the Italian region of Piedmont to the south and east. The Aosta Valley is Italy's mountainous northwestern frontier. Aosta suffers none of the problems of mass tourism and is ripe for rediscovery.

The closest commercial airports are in Turin and Geneva, with motorway access through the Mont Blanc Tunnel via Chamonix, all the way down to Turin. The valley contains the Gran Paradiso National Park and the Gran Paradiso itself, which is the highest entirely Italian mountain. However, the Aosta Valley also has the Italian sides of the Matterhorn (a.k.a. Monte Cervino) and Monte Rosa.

The Aosta Valley contains 100 castles with their breathtaking Alpine backdrops. JMW Turner was inspired to visit, twice, and his paintings of the Aosta Valley are to be found in galleries from Melbourne to Chicago. The mountain passes of the Little and the Great Saint Bernard have seen the Alpine crossings of Hercules, Hannibal and his elephants, countless medieval pilgrims, as well as the armies of Charlemagne and Napoleon.

The city of Aosta (pop. 30,452) is unlike Zermatt and St. Moritz because it was founded as a city, Augusta Praetoria, by the Romans in 25 BCE. Aosta didn't develop into a town because of tourism, it has been a city for more than 2 millennia! As such Aosta is known as the 'Rome of the Alps' with many fascinating Roman ruins and medieval buildings to explore. Even if 'all roads lead to Rome', many of those roads led through the Valley of Aosta as a historical bottleneck. Aosta is a place where you can drink deep on the past in what is also the archaeological capital of Italy. Even beyond the Ancient Roman presence, many of the most significant prehistoric sites in all of Italy are to be found here. Furthermore, well-preserved medieval history of art and architecture has a magnificent showcase throughout the Valley of Aosta. Small-scale medieval-era vineyards like 'Enfer' continue to produce fine 'heroic' wines and the regional Fontina cheese has been produced since the Middle Ages too. And, to bring us up to date, as you may have seen elsewhere on this website, even the telephone may have been invented here...
‍
* With apologies to Cheapside. 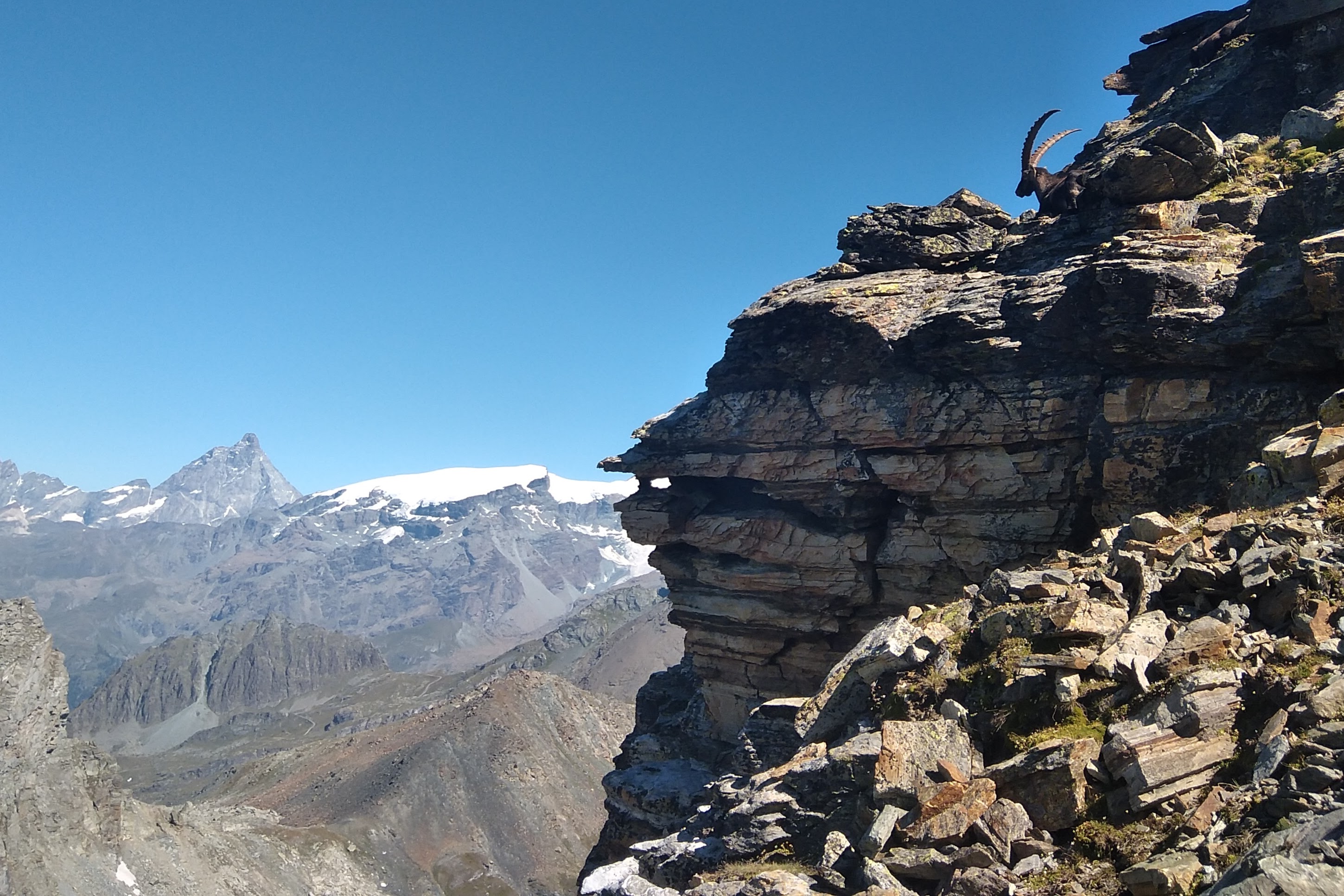 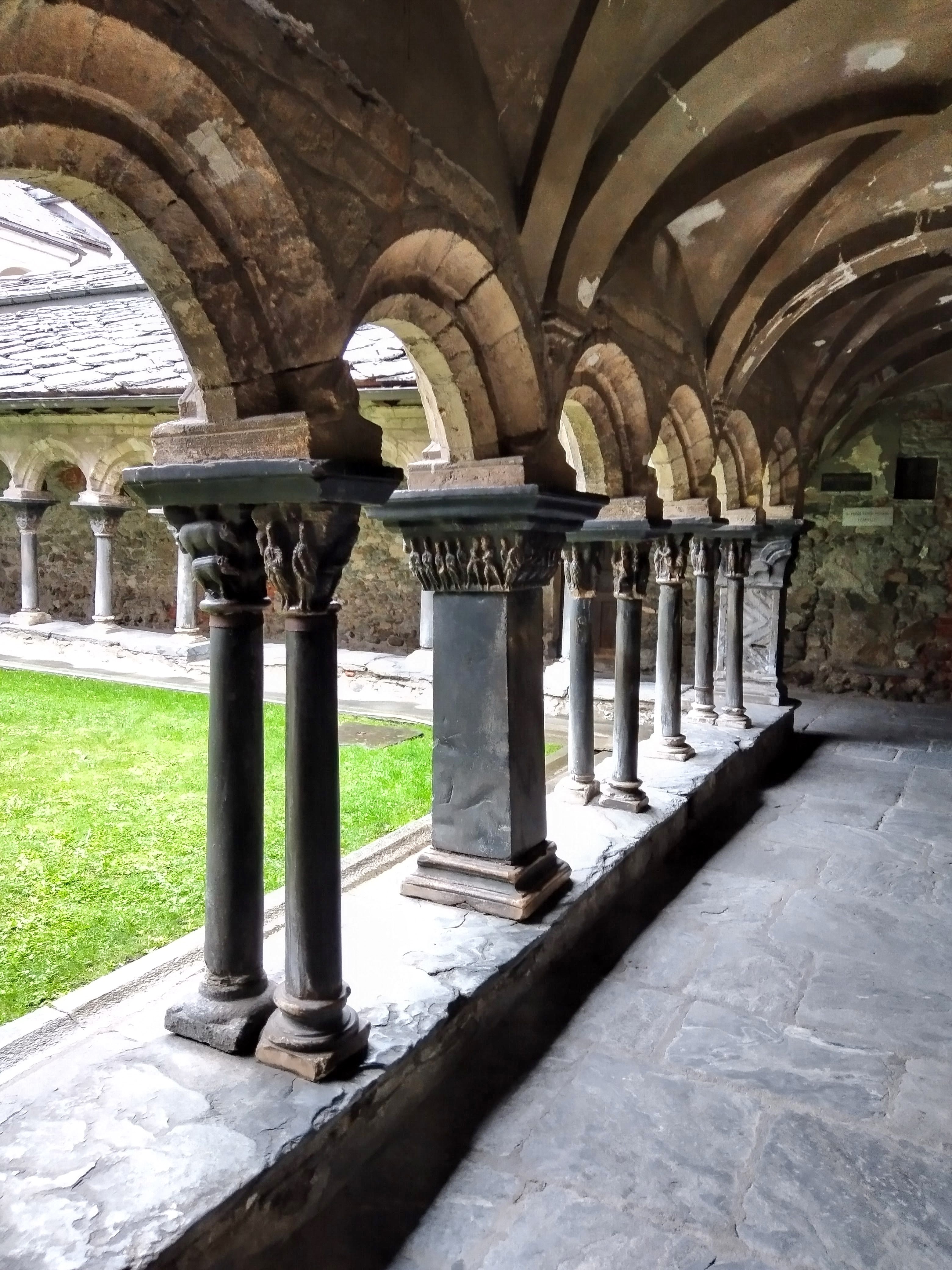 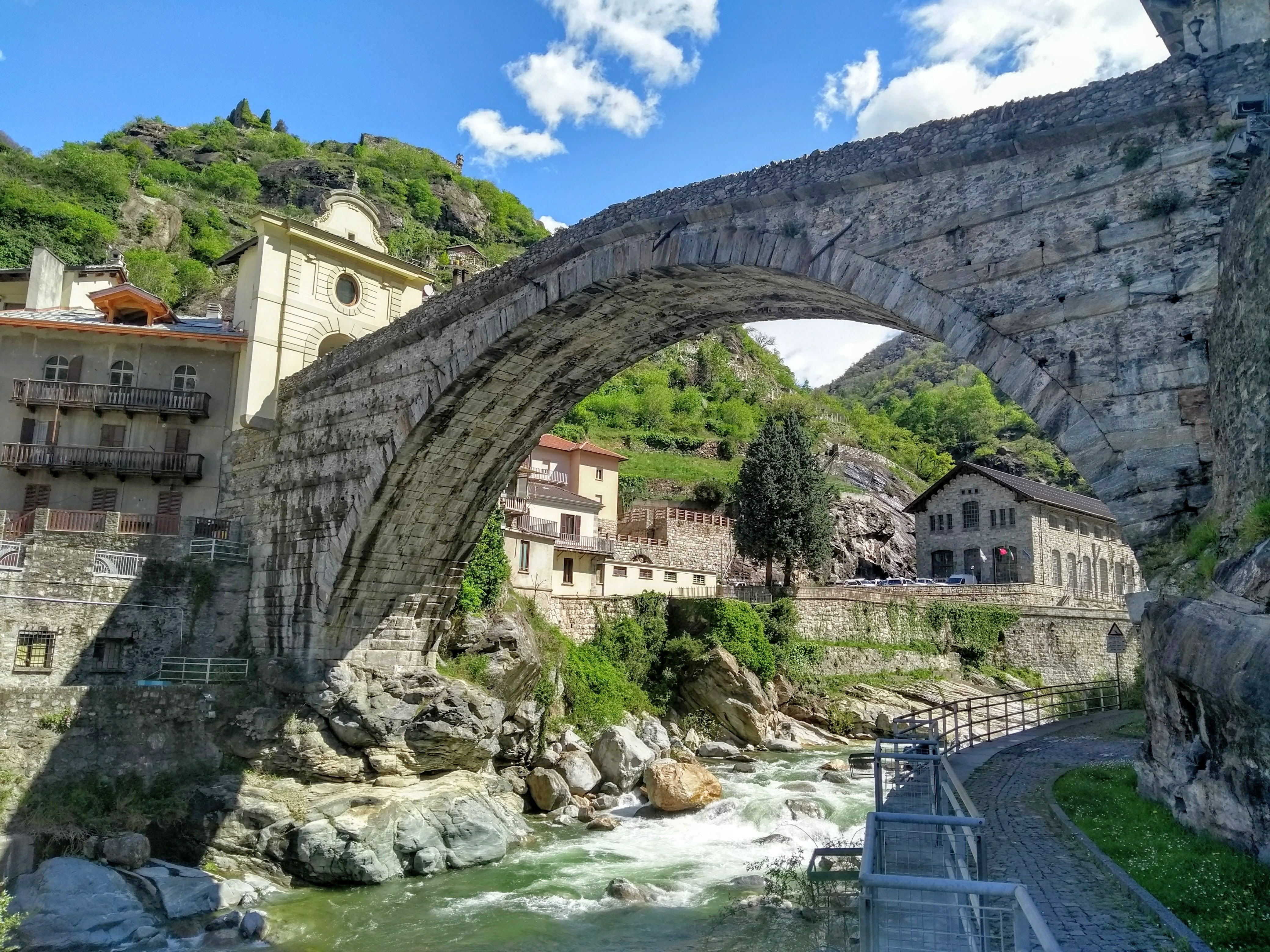 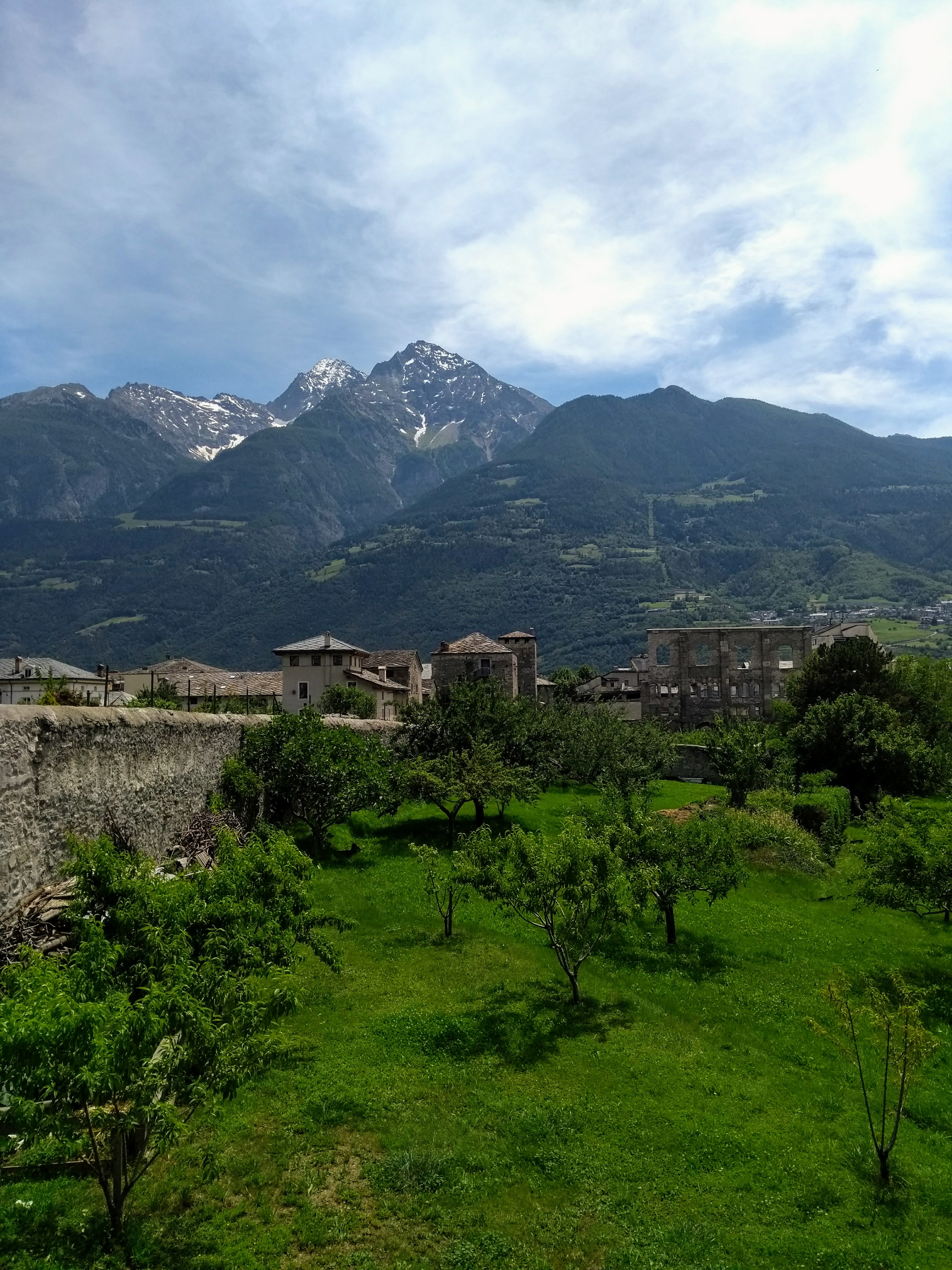 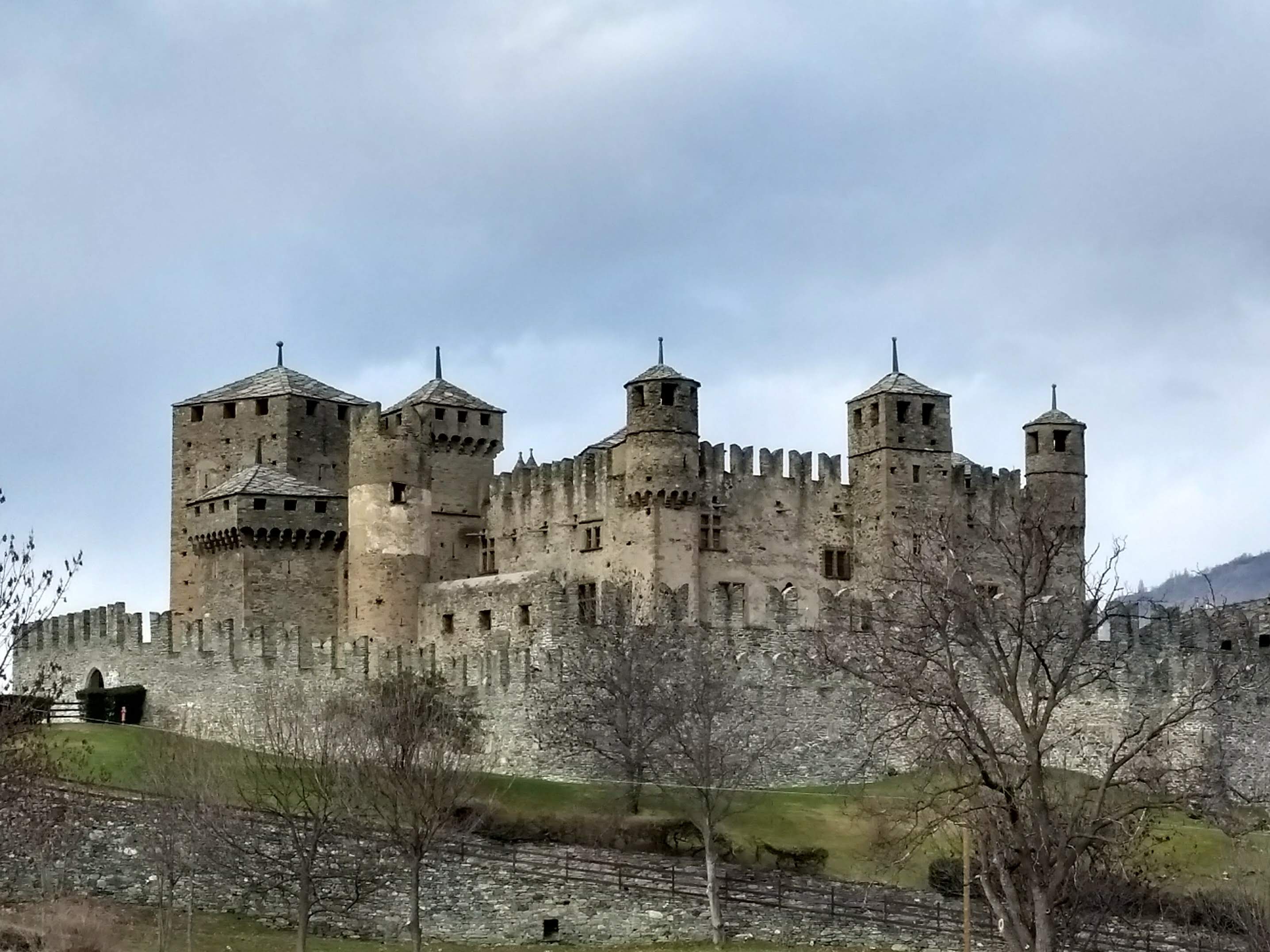